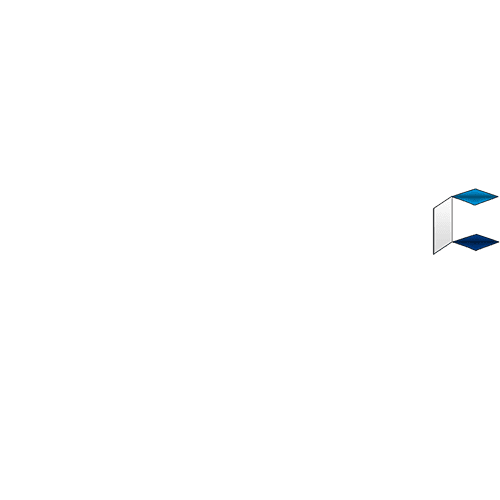 Kel Armstrong Amobi: One Of The Most Amusing Moments I Witnessed in Church 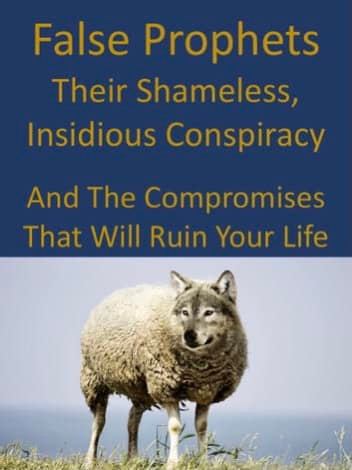 It happened in Enugu, in the Church of Apostle Godst... Ibir... R. House Assembly. (I will leave you to guess the name)

Apostle Godst... had hired ‘the Apostle’ to come and act in one of the miracles that was going to be staged in the program.

‘The Apostle’ got prepared, went to the church, sat amongst the congregation as every normal member.

There’s this particular chemical (name withheld to avoid giving other upcoming false prophets a clue) that once it comes in contact with oil it catches fire.

False prophets use this chemical for family liberation where they intend to exhume imaginary juju planted by nonexistent enemies.

So, the plan was for ‘the Apostle’ to wet a white handkerchief with this chemical and put it in his trouser pocket.

There was cartons of the ‘prophetic’ anointed oil he was going to use for this miracle.

After performing this miracle with the oil, he will sell the ‘prophetically anointed’ oil for tens of thousands to the members that must have been convinced to believe in the power of the oil.

What they didn’t know was that sweat can also cause the chemical to catch fire. 😂
While warfare prayer was going on, only God knows how sweat got to the handkerchief in ‘the Apostle’ pocket and buuuum, it caught fire. 😂

As a professional that ‘the Apostle’ is. He ran Kitikiti katakata to the feet of the MOG with smoke coming out of his pocket and began to confess how he had come to attack him with a juju handkerchief.

The accident was counted as a miracle, of course, but it happened before the use of the oil. Because of that, the selling of the oil was postponed.

I hope that you learn that this is what’s used most times to set your written prayer requests on fire on the altar. The fire comes from the struggle of chemical and oil not from heaven.

By the way, ‘the Apostle’ if you are reading this, reach out to me. I need you for my upcoming movie that tends to expose the fraud and tricks of false prophets. 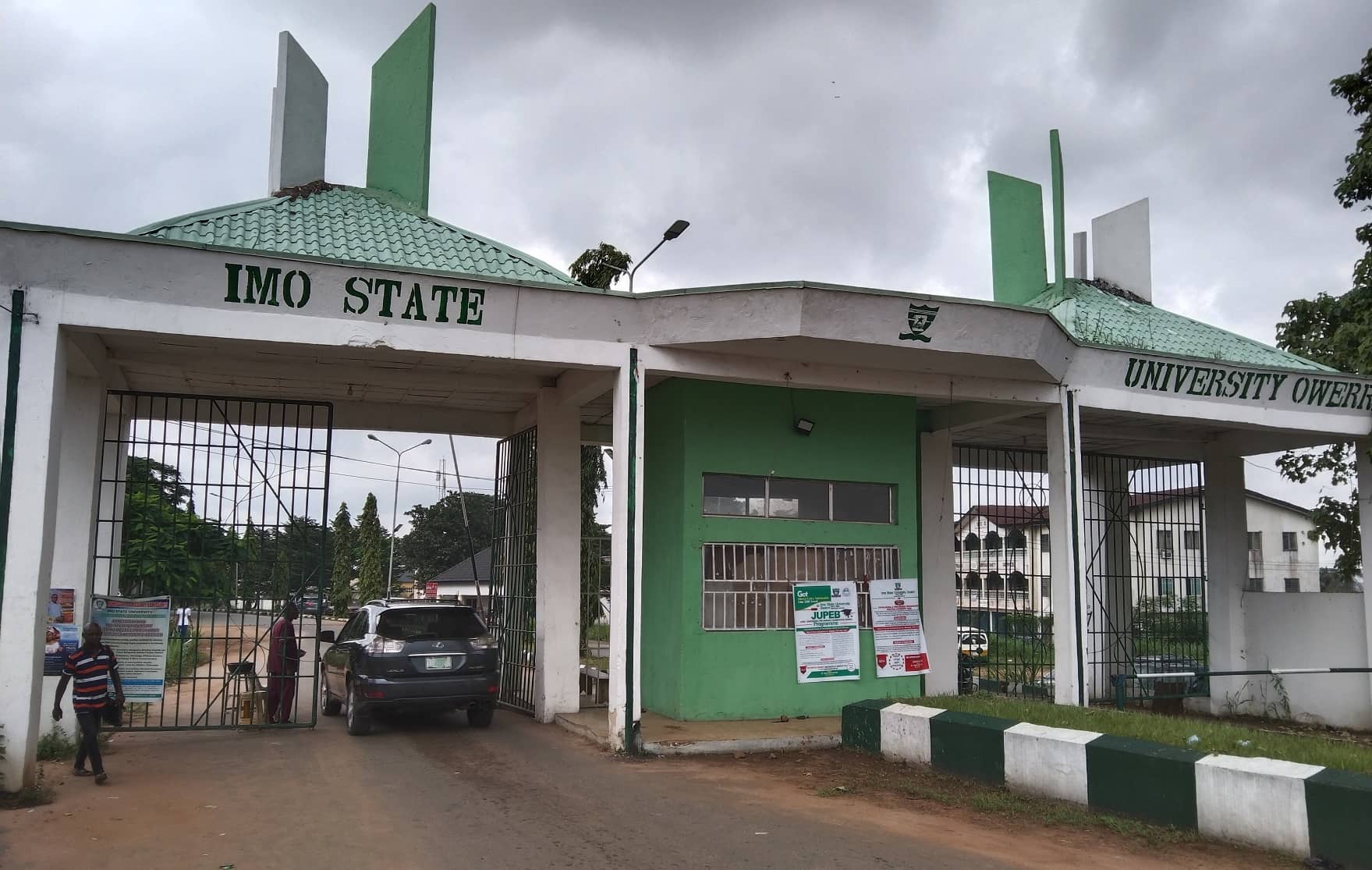 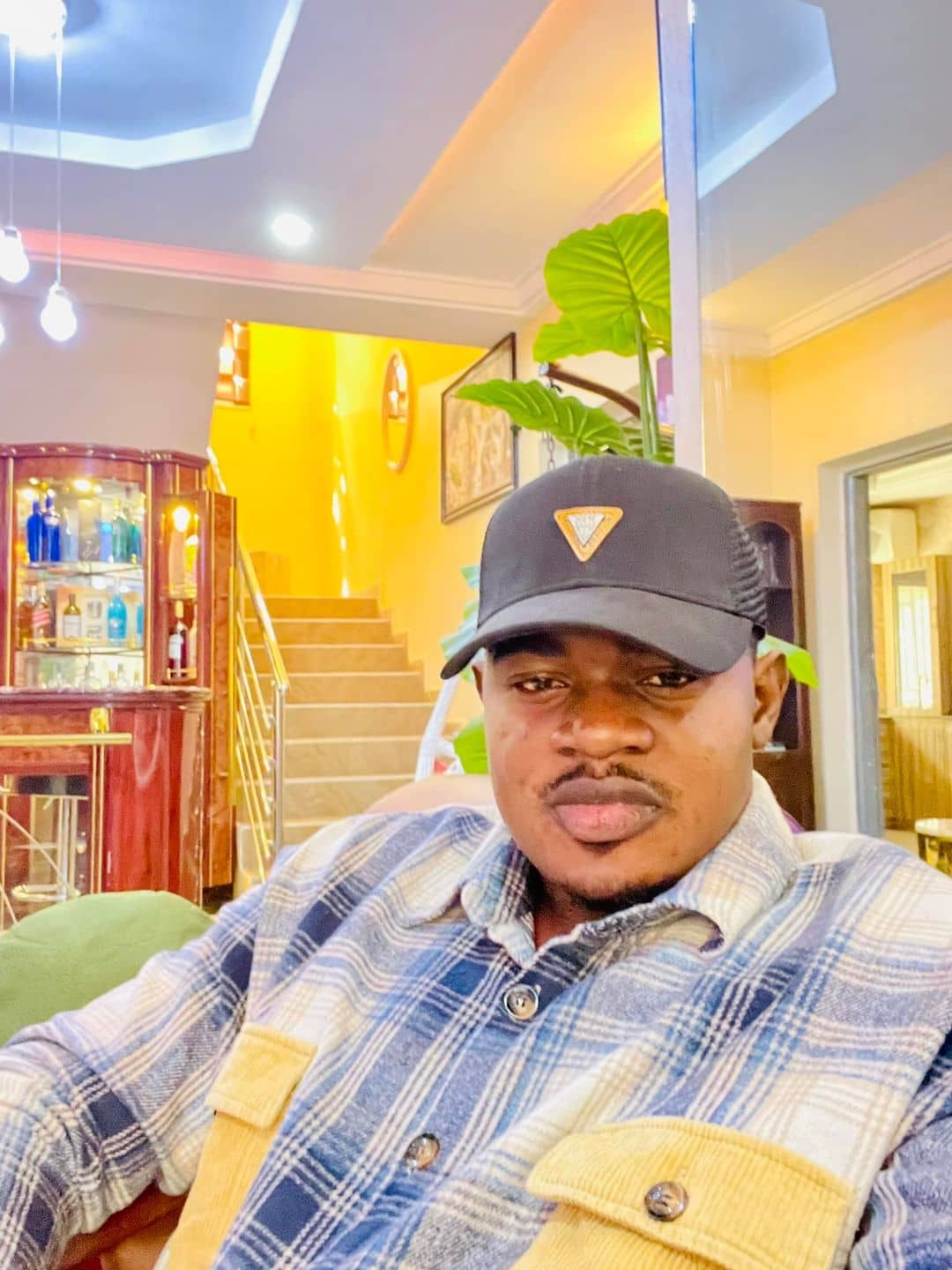 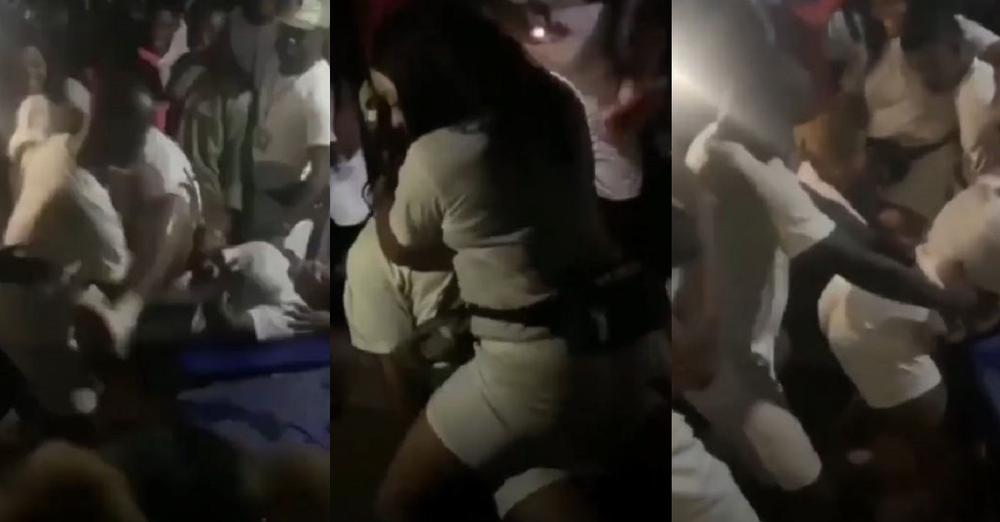 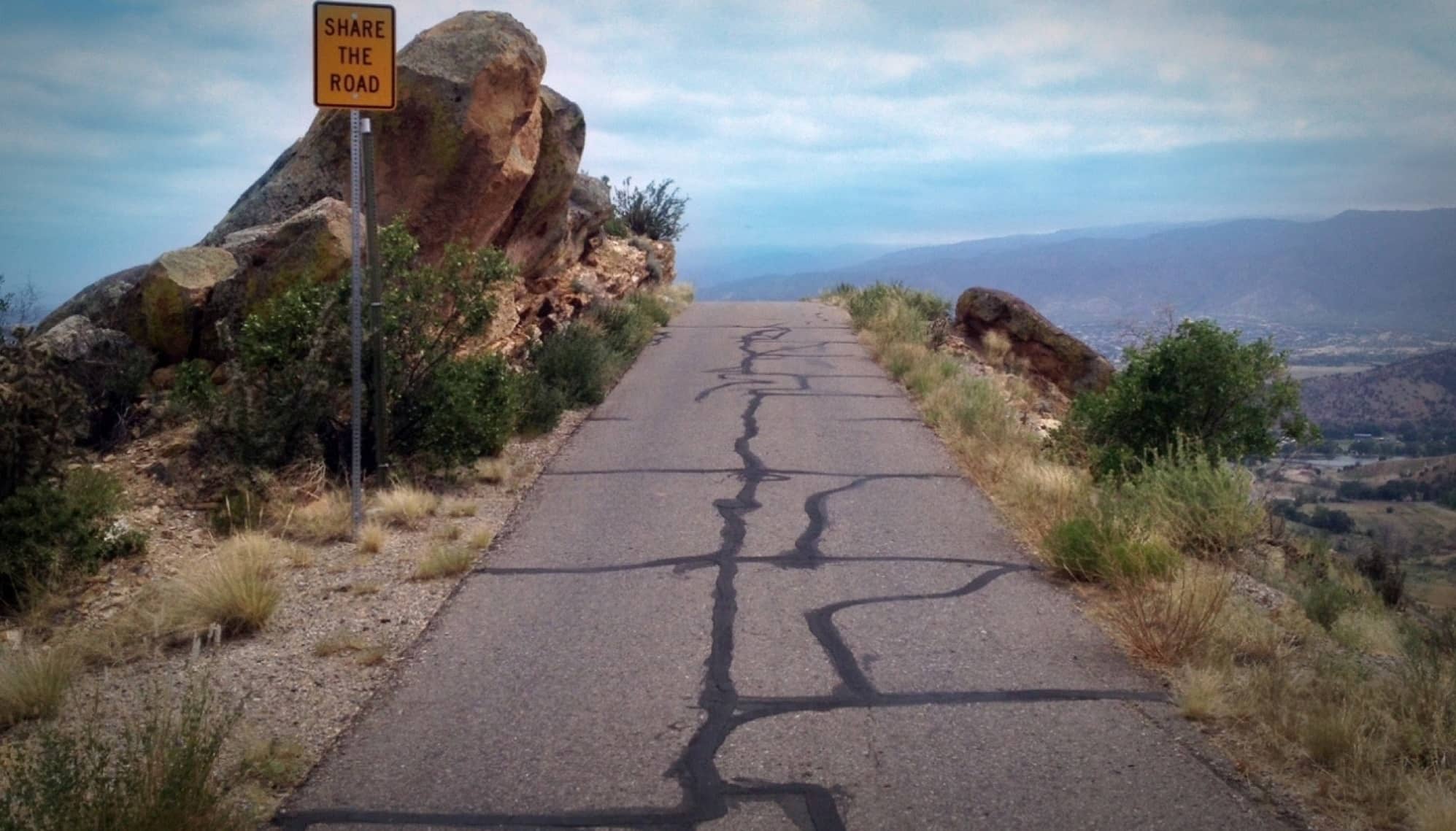 When you visit any of our websites, it may store or retrieve information on your browser, mostly in the form of cookies. This information might be about you, your preferences or your device and is mostly used to make the site work as you expect it to. The information does not usually directly identify you, but it can give you a more personalized web experience. Because we respect your right to privacy, you can choose not to allow some types of cookies. Click on the different category headings to find out more and manage your preferences. Please note, that blocking some types of cookies may impact your experience of the site and the services we are able to offer.